Find Out About Floella Benjamin

As well as being a well-loved children’s television presenter of old, Baroness Floella Benjamin, OBE DL, represents in the House of Lords issues that affect children, diversity, media and equality.

She has many significant achievements to her name having been the UK’s first black bank manager at the age of 16 – going on to change her career to become a highly-successful actress, presenter, writer, award winning independent producer, politician and an active advocate for the well-being, care and education of children throughout the world.

In 2006, Floella became the first Afro-Caribbean woman Chancellor in the UK at the University of Exeter and in 2010 she became the first Trinidadian woman to become a Baroness in the House of Lords where speaks on children’s, diversity and media issues.

Floella joins us to share her creative work and perspective of the importance of the arts, which has been recognised with an OBE, a Special BAFTA Award and the JM Barrie Award for lasting contribution to children’s Arts. 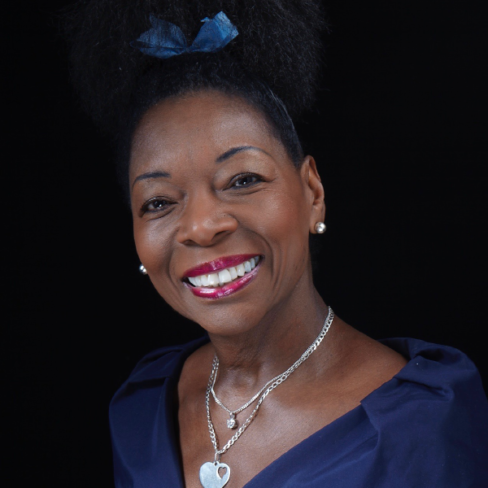